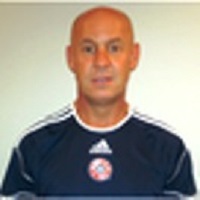 Penn Legacy Academy Director, Gary Ross, began his soccer career in England as a member of the Nottingham Forest Football Club’s youth team and the England Schoolboys U18 National Team. As a student at Lock Haven University, Rossi was twice an All-American. From college, he went on to play for such NPSL teams as Harrisburg Heat, the Baltimore Spirit and the Philadelphia KIXX. He also played with the Delaware Wizards for three seasons in the US Soccer League. Rossi is an NSCAA Master Coach and holds a USSF National 'A' coaching license.